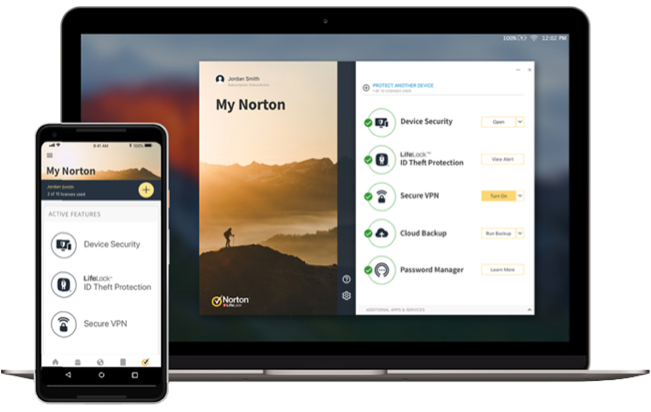 is the best Antivirus and mobile security app for your Android device, helps detect fraudulent and malicious websites when using your browser, app, SMS, MMS, email, and social networking sites to help safeguard your activity and personal information. Get its features and additional protection for your devices, online privacy and personal information, all in a single solution. Norton Mobile Security is the best malware protection of any of the Android antivirus apps, and its malicious-website blocking and excellent anti-theft features are free. Norton Mobile Security is integrated with Google Play to show you alerts about specific apps prior to downloading them. You’re able to see any potential risk they might pose from draining the battery to requiring an excessive amount of data. You then have a choice to trust the app or uninstall it. Norton Mobile Security, it scored 100% in AV-Tests latest report, also wins AV-TEST inovation Award because of the unique innovation - App Advisor technology that has helped provide the next level of mobile protection for the changing digital security landscape. In each of AV-TEST’s 6 certification tests, Norton Mobile Security blocked every single attack

Proactive Malware Blocker
Helps prevent apps with malware and viruses from being installed on your device before you download from Google Play
Privacy Advisor
Automatically scans apps and lets you see privacy risks before  you download them from Google Play
Intrusive Adware App Advisor
Lets you know if apps may contain intrusive adware before you download from Google Play
Excessive Battery and Data Usage App Advisor
Alerts you if apps excessively use your battery or data before you download from Google Play
Privacy Report Interactive Map
Shows where in the world apps might be sending personal information and photos
Safe Browsing
Helps protect your device and your personal information against malicious links and sites that install ransomware, trojans and other online threats
Wi-Fi Security
Get notified about Wi-Fi networks under attack by cybercriminals who might eavesdrop on your Wi-Fi connection to steal or glean personal information or infect your device with malware
Malware Protection
Scans, notifies and helps you remove apps with viruses, spyware and other threats
Antiphishing Web Protection
Helps protect against online scams by blocking fraudulent websites
Call Blocking
Allows you to filter known or unknown calls 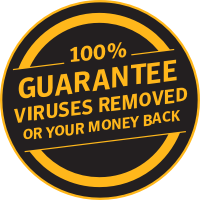